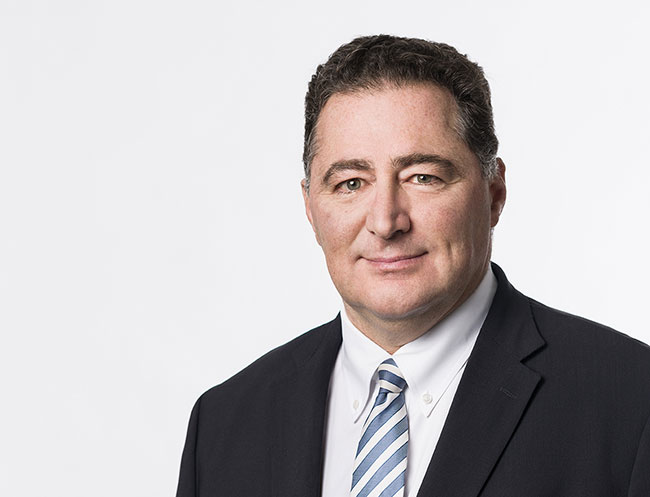 Chairman of the Board

Mr. Scala served as chairman of the audit and compliance committee of FIFA (Fédération Internationale de Football Association) from 2012 to 2016. From 2007 to 2011, Mr. Scala was president and CEO of Nobel Biocare Holding AG and from 2003 to 2007, he was CFO of Syngenta International AG. Prior to that, he held various senior leadership positions at Roche Holding AG and was finance director with Panalpina Italy Spa and senior auditor with Nestlé SA.

Mr. Scala graduated with a master in economics from the University of Basel and holds executive development degrees from INSEAD and London Business School.