Member of the board of directors

Leonard Kruimer has been a member of the board since 2022. He is also chairman of the audit committee.

Mr. Kruimer has more than 30 years of experience in corporate finance, planning, and strategy, including 20 years in senior executive positions in private and publicly listed biotechnology companies. Mr. Kruimer served as CFO of Crucell N.V. from 1997 to 2011. Prior to Crucell, he was managing director of Europe TIP Trailer, a GE Capital company. He was also a consultant with McKinsey & Co. and an auditor at Price Waterhouse & Company, New York.

Mr. Kruimer is chairman of the board of Swedish BioInvent International AB. In addition, he is board member of Pharming Group NV and of Zealand Pharma A/S. He is director of AI Global Investments (Netherlands) PCC Ltd. and serves on the investment advisory council of Karmijn Kapitaal.

Mr. Kruimer holds a master of business administration from Harvard Business School and is a certified public accountant in the State of New York. 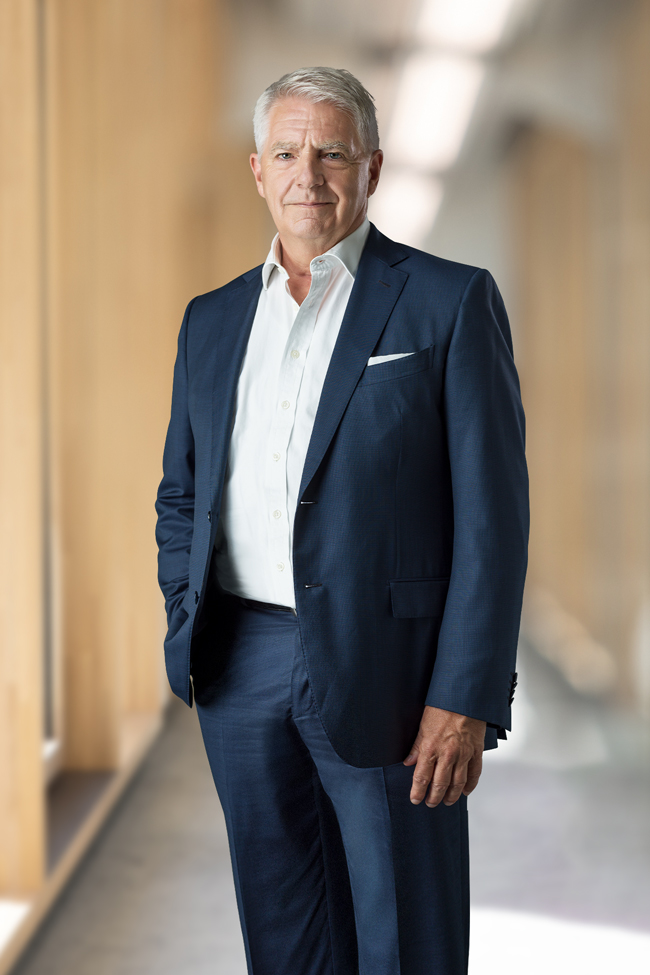