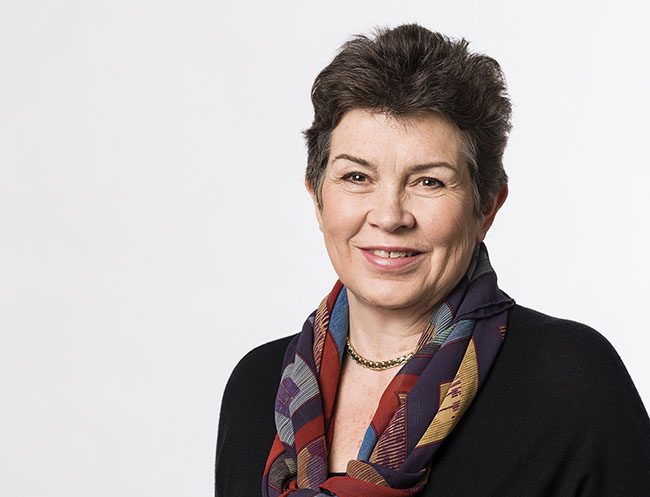 Member of the Board of Directors

Nicole Onetto, M.D., Member of the Board | Nationality: Canadian and French | Year of Birth: 1953

Ms. Onetto is an independent consultant in oncology, drug development and translational research. She was deputy director & chief scientific officer at the Ontario Institute for Cancer Research from 2009 to 2016. From 2005 to 2009 she was senior vice president and chief medical officer at ZymoGenetics Inc. From 2002 to 2005, she served at OSI Pharmaceuticals, Inc., first as executive vice president Oncology, and then as chief medical officer and executive vice president. Her career in the pharmaceutical industry also includes senior management positions at Bristol-Myers Squibb and Nexstar Pharmaceuticals, which was acquired by Gilead Sciences, Inc.