Vice-chairman of the board of directors

Mr. Werner graduated with a doctorate in chemistry from the University of Göttingen, Germany. 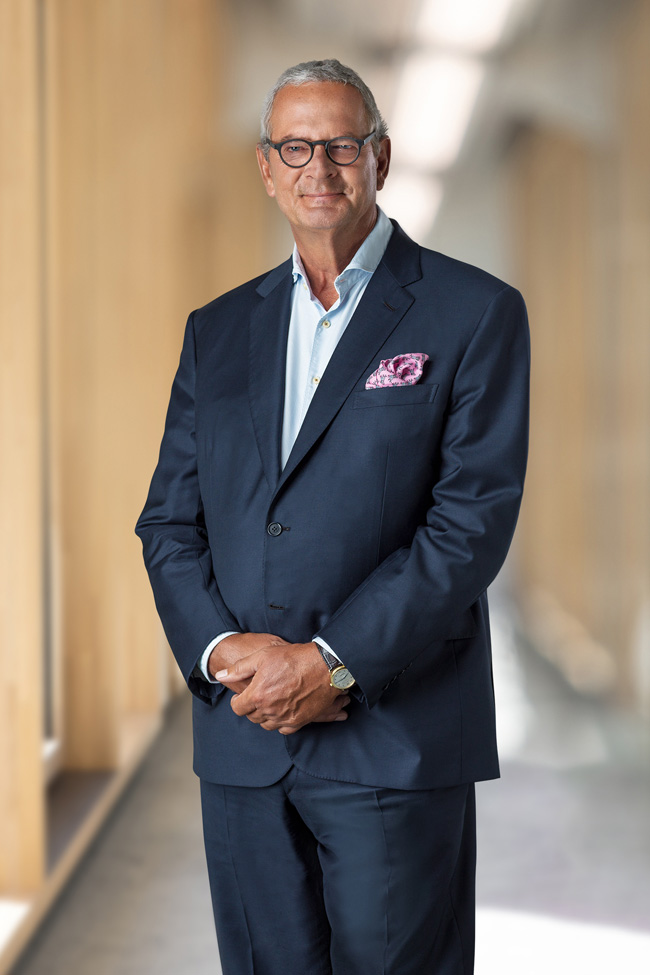