David Veitch has been Chief Executive Officer since 2018.

Mr. Veitch holds a B.Sc. in Biology from the University of Bristol. 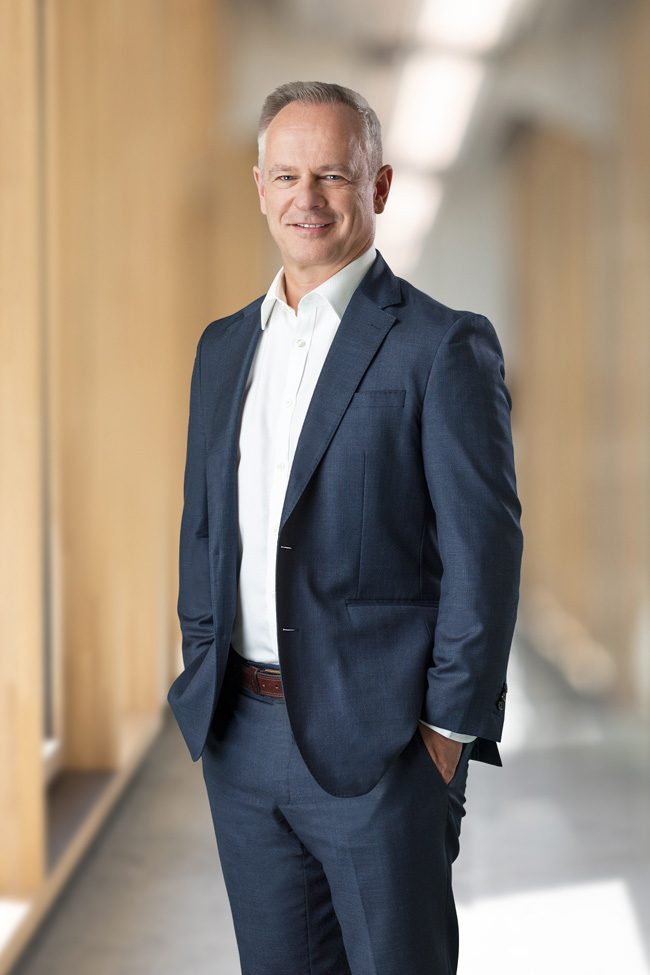