Laurenz Kellenberger, Ph.D., has been Chief Scientific Officer since 2009. He is a member of the management committee of Basilea.

Mr. Kellenberger joined Basilea in 2000 and held several leadership positions in research with responsibilities
for key projects from lead finding and optimization through to preclinical development, including as Head of Chemistry. He started his career as a researcher at the University of Cambridge and at F. Hoffmann-La Roche, where he held different positions in preclinical research and chemical technologies.

Mr. Kellenberger holds a Ph.D. in Organic Chemistry
from the Swiss Federal Institute of Technology Zurich (ETH Zürich) and is author of numerous scientific publications. 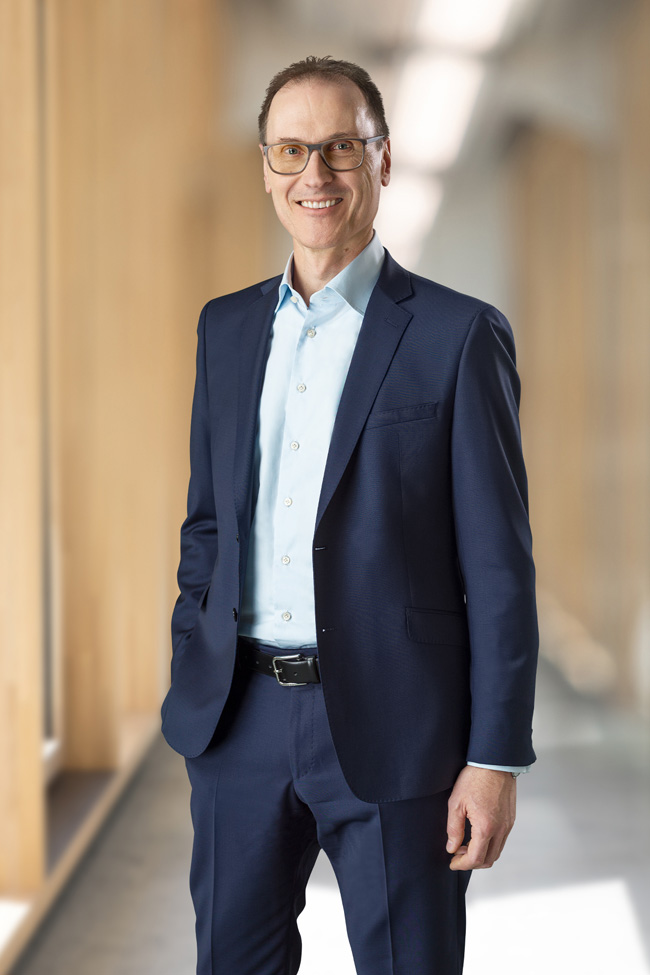