Adesh Kaul has been Chief Financial Officer since 2019. He is a member of the management committee.

Mr. Kaul previously held the position of Chief Corporate Development Officer of Basilea since 2018 and before that Head of Corporate Development. He joined Basilea in 2009 and held various positions until 2015, including Head Business Development & Licensing, Investor
Relations and as Head Public Relations & Corporate Communications. From 2015 to 2016, he held the positions of CFO and head corporate development at Polyphor AG. From 2006 to 2009 Mr. Kaul was senior financial analyst at Neue Zürcher Bank and before that he held several senior executive positions in general management and in sales & marketing at Genedata AG. 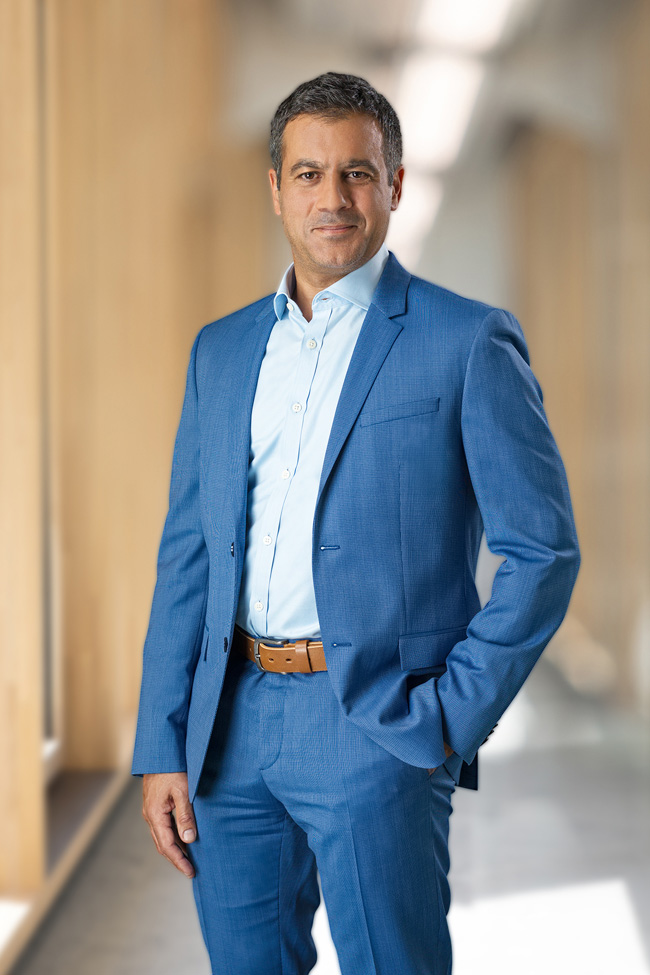